Xiaomi Redmi K60 series expects to launch on December 27. On December 27, Xiaomi will hold an event in China to reveal its Redmi K60 range. The manufacturer announced the release date on Weibo, which also disclosed that the new series would not contain a Gaming edition of the product. One of the phones in this series, the K60, will include a periscope shooter, which will be a first for the Redmi brand.

The series will also include two other phones with dual cameras. Redmi’s sub-brand indicated in a series of teasers posted on Redmi’s Weibo page that the performance of its flagship smartphone is now enough for mobile gaming and that there is no longer a need for a specialized version of the device.

Four days are left before the event, and we would like official teasers to provide further information on the many aspects and specifications. The revelation came from the brand manager, William Lu, who said that one of the phones, most likely the base model of the Redmi K60, would contain a Dimensity 8200 processor. There were rumblings that the Redmi K60 Pro might ship with a Snapdragon 8+ Gen 1 CPU, but we will know for sure on Tuesday when Xiaomi will release an official statement. 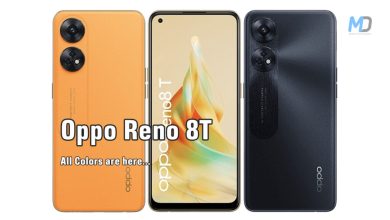